"With God's word as our foundation, Sioux Falls Christian Schools will provide a Christ-centered, excellent education, partnering with the church and home to equip students for service to Him." 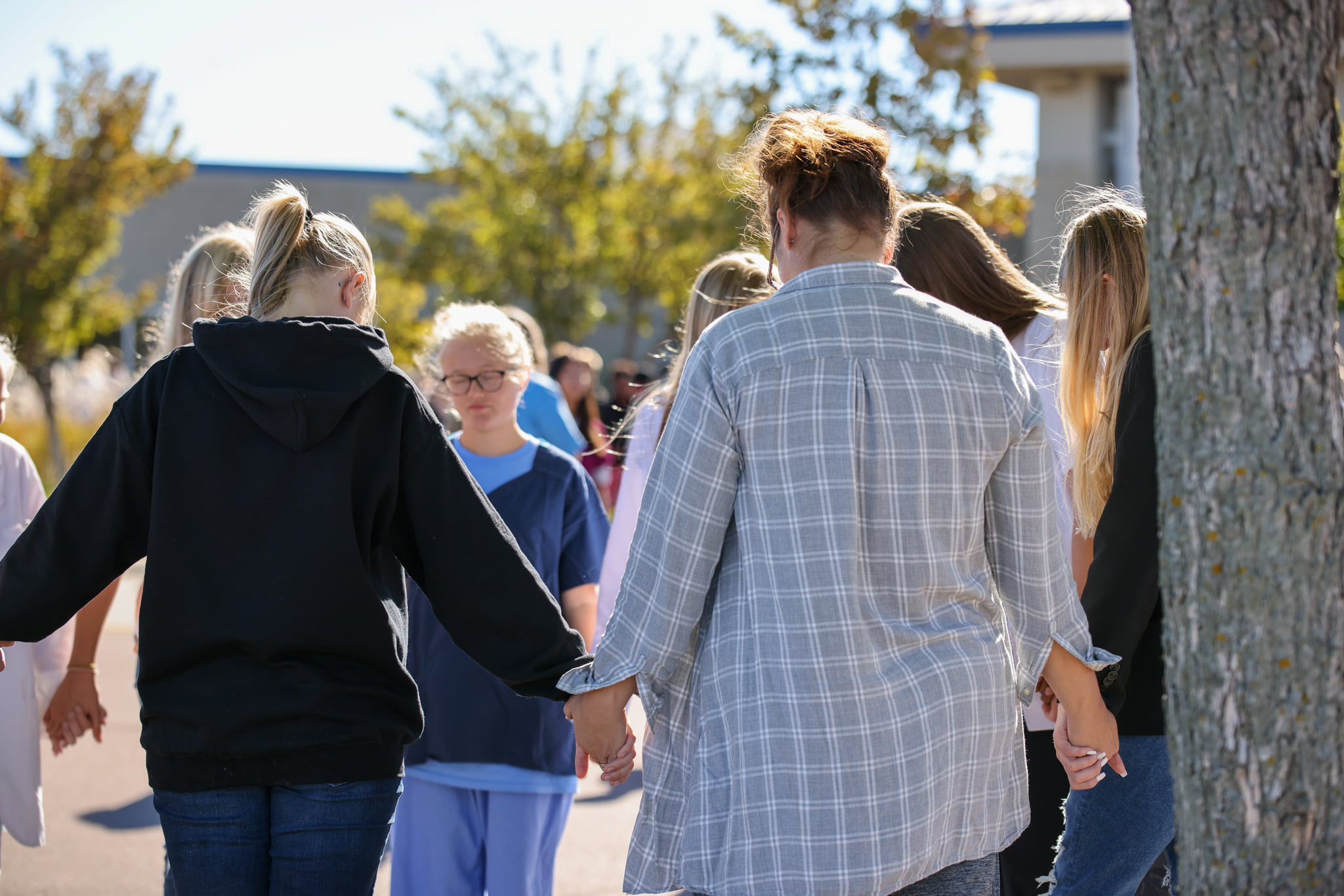 The Bible provides the basis from which to interpret all areas of life. This understanding permeates all relationships: to Him, to ourselves, to others, and to the universe, which He created.

The basis of the Sioux Falls Christian Schools Association is the infallible Word of God written in the scriptures of the Old and New Testaments, as they are generally interpreted in the historic reformational confessions of faith.

In accordance with these confessions, we hold unreservedly to the sovereignty of God, revealed in the Lordship of Jesus Christ, over the world and thus over every department of human activity, and submit unconditionally to the authority of Holy Scriptures, thereby recognizing these Scriptures as the supreme and final standard for Christian education and all other matters of faith and life.  On this basis, we subscribe to the following statement of faith.

Statement of Basic Beliefs and Purposes:

We believe in the scriptures of the Old and New Testaments as verbally and infallibly inspired by God, and that they are the supreme and final authority in faith and life.

We believe in one God, eternally existing in three persons: Father, Son, and Holy Spirit.

We believe that Jesus Christ was conceived by the Holy Spirit, born of the virgin Mary, and is true God and true man.

We believe that God is the creator of the heavens and the earth. Man is an image bearer of God and was created by an immediate and direct act of God. Man sinned, and thereby incurred not only physical death, but also spiritual death, which is separation from God; and that all human beings are born with a sinful nature and become sinners in thought, word, and deed.

We believe that the Lord Jesus died for our sins, according to the Scriptures, as a representative and substitutive sacrifice; and that all who believe in Him are justified by faith on the grounds of His shed blood.

We believe in the resurrection of the crucified body of our Lord, in His ascension into heaven, and His present life there for us, as High Priest and Advocate.

We believe that our Lord and Savior Jesus Christ will personally return to judge the living and the dead.

We believe that all who are born again by the Holy Spirit and receive faith by the Lord Jesus Christ become children of God.

We Therefore Believe In:

God the Father, creator and sustainer of creation, first person of the trinity.

The deity, virgin birth, vicarious death, physical resurrection, ascension, and personal return in the glory of the Lord Jesus, the only source of true wisdom.

The personality, deity, and work of the Holy Spirit.

The reality of Satan. He is a personality who is very active and who desires to destroy the church and the Kingdom of God.

The great scriptural doctrines of sin, salvation by grace, redemption, regeneration, justification by faith, prayer, physical resurrection, the reward of believers, and the retribution of unbelievers.

Our school is a member of Christian Schools International. CSI is a nonprofit organization that has been serving schools in the U.S. and Canada since 1920. CSI is committed to advancing Christian education and supports schools in their task of teaching students to know God and his world and to glorify him through obedient service. CSIonline.orghas many useful features: extensive curriculum catalog and downloadable sample lessons, E-store for purchasing CSI's curriculum materials, archives of Christian Home & School and Christian School Teacher magazines, convenient links to Amazon.com for purchasing books and movies reviewed in our magazines (CSI uses its sales commission to support Christian education), helpful information and forms pertaining to our pension and benefits plans, job database for advertising openings at your school and explanations of our many support services for member schools.