The theatre program at Sioux Falls Christian is known for its strong history of excellence and high-quality, God-glorifying dramatic productions. Each year, the school competes in the SDHSAA-sanctioned one-act-play competition in January. 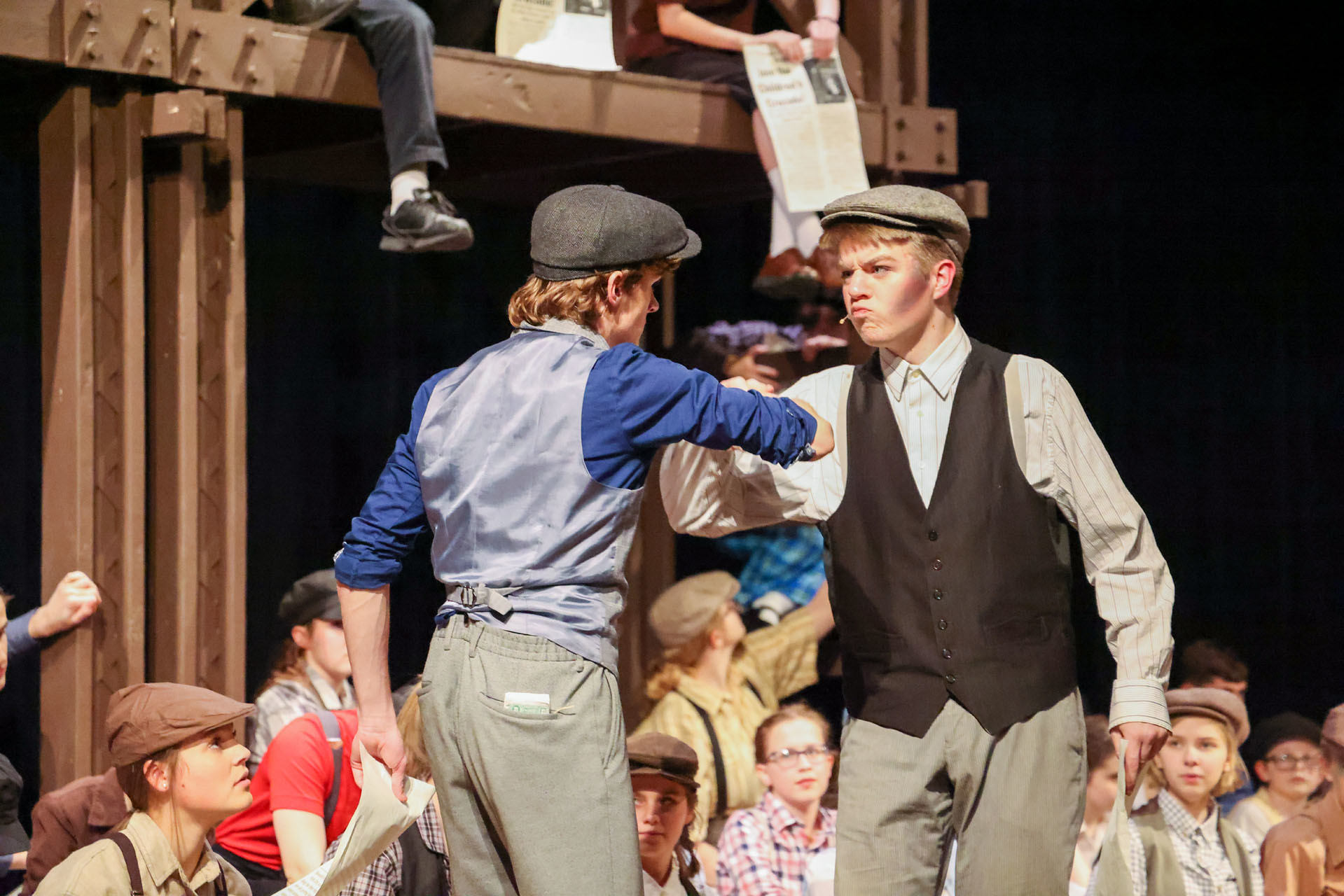 Additionally, SFC alternates between putting on a full-length play or musical each spring. This production is on a much larger scale and often includes a cast of 60-100 students. In some productions, students from middle school and elementary programs are given opportunities to participate as well. Each show is the result of the tireless work of countless individuals, taking ownership and working together for something bigger than themselves.